Some people may say that cities disconnect people from nature or sacrifice sustainability at the altar of commerce. But these companies are proving that encouraging sustainable habits can change lives, and turn a profit. 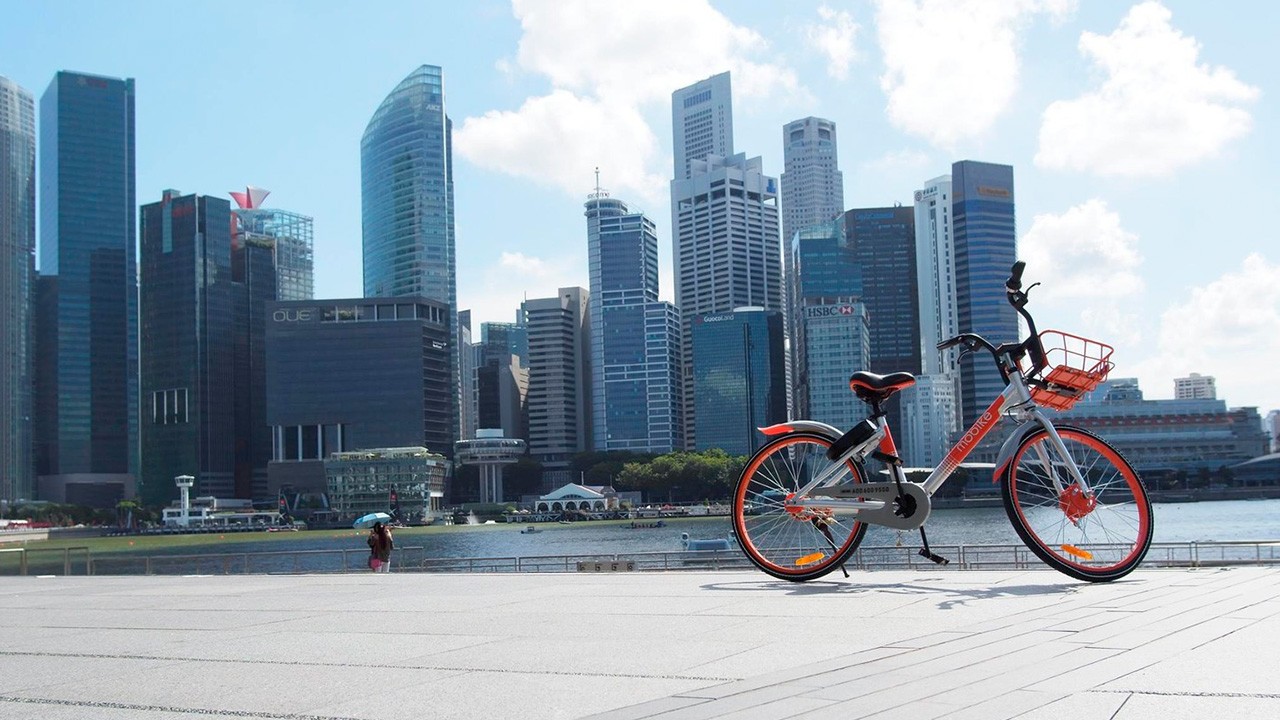 Dense jungles of skyscrapers, endless traffic jams, a crowd of faceless individuals rushing about, and a dull grey smog: in public discourse, these are the images most frequently associated with cities, painting them as places where commerce and convenience are prioritised over community or the environment.

Singapore, however, is a city that has bucked this trend since its earliest days. Policies that attest to this include a decision by the country’s first Prime Minister Lee Kuan Yew to choose natural gas as an energy source even though it was more expensive than coal, and a goal for Singapore to be a “city in a garden” with abundant greenery.

In recent years, the city-state has turned its attention to engaging the public to achieve its sustainability goals. For instance, it’s Sustainable Singapore Blueprint, a S$1.5 billion national masterplan released in 2015, outlines a vision where people walk, cycle or take public transport instead of driving; recycle household waste to achieve a ‘zero waste nation’ and community stewardship of the environment is the norm.

Singapore’s proactive approach to sustainability has encouraged a proliferation of businesses who want to help Singaporeans adopt environmentally-friendly lifestyle habits and reconnect with nature.

One such example is Edible Garden City, a homegrown urban gardening firm that is leading the grow-your-own-food movement in Singapore, a country that imports more than 90 per cent of its food. 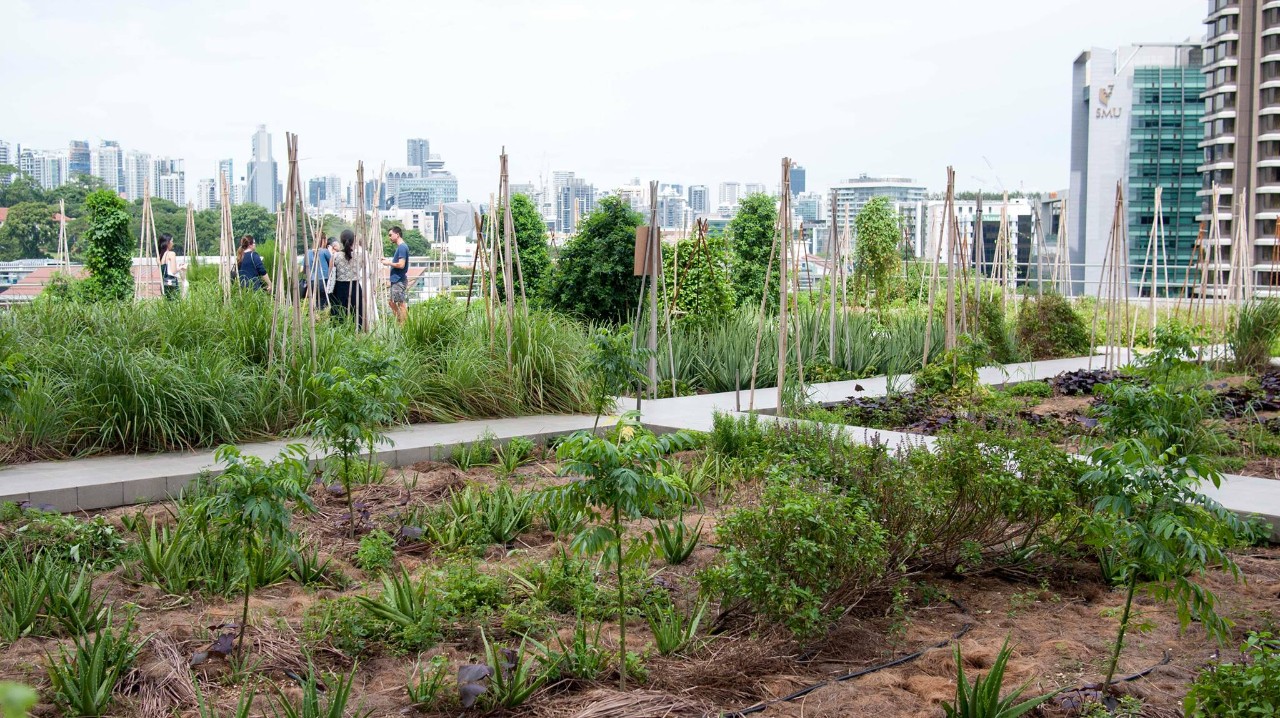 Founded five years ago, Edible Garden City is the brainchild of 36-year old Bjorn Low, who set out to solve two problems at once: food security and sustainability.

“We wanted to change an agricultural system that was very centralised in nature into a decentralised model using urban farming,” shares Low. With this mission, the company began setting up food farms on under-used spaces such as carpark rooftops, tracts of land under viaducts, and vacant lots.

The company has set up urban gardens all over Singapore; for its own production as well as for clients like restaurants, schools, and malls. It has coined the term “foodscaping” to describe its work, and grows more than 50 varieties of herbs, vegetables, fruit and edible flowers across the island.

It sells this produce to restaurants as well as a local spa for manufacturing skin care and beauty products; and also conducts education workshops for students.

Low notes that in addition to increasing the amount of homegrown produce, an almost immediate impact of urban farming is changing consumer habits. When farmers or workshop participants understand how long it takes to grow a single vegetable, it gets them thinking about reducing food waste and consuming responsibly, he explains.

“By encouraging responsible food consumption in Singapore, we can have an impact on the region, since much of our food is grown in countries like Indonesia and Malaysia,” Low says.

He adds that the initiative has also had intangible benefits like community engagement and public education, as well as a positive social impact; the company provides training and employment for marginalised individuals such as people with disabilities and ex-offenders.

By encouraging responsible food consumption in Singapore, we can have an impact on the region, since much of our food is grown in countries like Indonesia and Malaysia. Bjorn Low, Founder of Edible Garden City

The company is even exploring the therapeutic potential of gardening to help patients with pre-dementia symptoms, shares Low.

The farm, which makes use of sustainable methods such as using black soldier flies and earthworms to convert food waste to hydroponic nutrients, will also produce 500 kilograms of produce like kale, lettuce, tomatoes, and various herbs a week. Citizen Farm plans to sell this produce to restaurants and eventually, consumers via an online platform.

Darren Ho, head of the Citizen Farm Initiative, says: “We import food waste, which then powers our agricultural output.”

“This is what we believe is the future of urban farming,” says Ho.

On a bad day, it can feel like you’re Sisyphus, rolling rocks up a hill. But on a good day, you can take comfort in the fact that the capital markets are one of the swiftest moving devices that humankind has invented. Dave Chen, Chairman & Founder of Equilibrium Capital

While Edible Garden City works on changing the relationship Singaporeans have with their food and communities, Chinese firm Mobike has set its sights on transforming another major aspect of urban life: commuting.

The company manages a fleet of smart bicycles which can be unlocked by consumers using a QR code, and aims to offer city folk an affordable, reliable and convenient way to use bicycles for short commutes.

Borne out of 34-year old Chinese entrepreneur Hu Weiwei’s conviction that her young son should not have to grow up in a congested and polluted city, Mobike was launched in April 2016 and has introduced about 4.5 million smart bicycles in 80 cities, mostly in China.

In March this year, Singapore became Mobike’s first city of expansion outside China, and the company also recently entered the European market with a launch in the English cities of Manchester and Salford. It also has a presence in two Japanese cities, Sapporo and Fukuoka.

Florian Bohnert, Mobike’s head of international expansion, says Singapore presented an ideal opportunity for Mobike because there was “significant pent up demand” in the country for a convenient and environmentally friendly transport solution.

The government was also making encouraging moves in this space he adds, pointing to the Land Transport Authority’s ‘Walk Cycle Ride’ programme, which promises extensive upgrades to pedestrian and public transport infrastructure.

“Our philosophy is to go where we are needed,” adds Bohnert, who has been with the company since last March.

Although it’s too early to quantify Mobike’s impact in Singapore, Bohnert says that the bicycles have transformed the culture and fabric of cities where it has operated in the past year.

“It penetrates everybody’s life very deeply and becomes an integral part of people’s daily experience,” shares Bohnert, pointing out that some couples have even made Mobike journeys a part of their weddings.

It has also sparked an unexpected wave of civic-minded behaviour, he adds. This is due to an aspect of Mobike’s business model - user credits. Customers gain points reporting incorrectly parked or damaged bicycles, and penalised for abandoning the vehicles or trying to keep the bikes for private use. Hence, users are constantly on the lookout for instances of bicycle misuse, and this has helped keep problems such as theft or vandalism in check.

The company recently passed a milestone of 700 million trips made on Mobike, and data collected from a survey of Mobike customers shows that they have travelled more than 2.5 billion kilometres on the bicycles. This equates to 540,000 tonnes of carbon emission savings, or taking 170,000 cars off the road for a year.

Beyond changing individual habits, Mobike is also transforming the landscape of cities where it operates, notes Bohnert. Every bicycle is equipped with Global Position System (GPS) systems, which feed information about usage patterns and locations into Magic Cube, an artificial intelligence data processing platform owned by Mobike.

This data reveals insights such as hotspots of consumer demand, and Mobike can share this information with city authorities when they are mulling over infrastructure decisions such as where to build bicycle lanes or bicycle parking for optimal integration with existing public transport.

Mobike is confident of replicating the transformative impact it has had in China in Singapore, shares Bohnert.

He says: “We believe that Singapore will become a showcase for urban transformation all over the world that is possible when cycling usage rises, and city planning leverages smart data.” 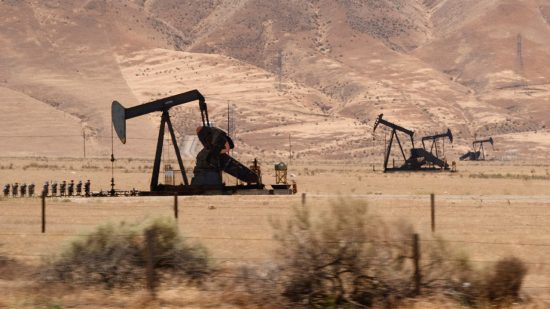 Previous Article
How to work better together to achieve the SDGs 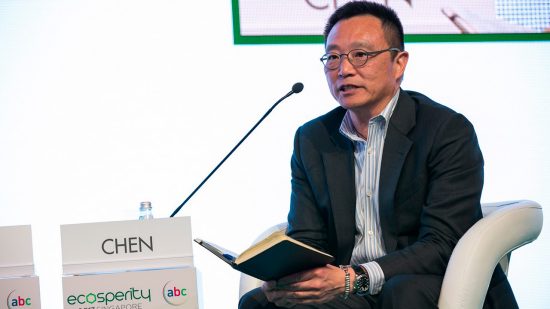 Next Article
Green finance: The hunt for pennies on the pavement

5 ways to make your home sustainable and save money 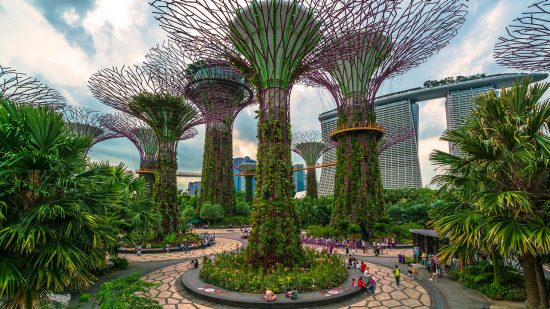 Better Together: Business, Government, Society and Our Sustainable Future