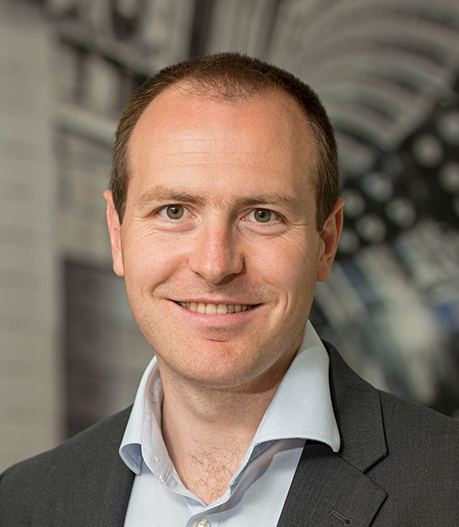 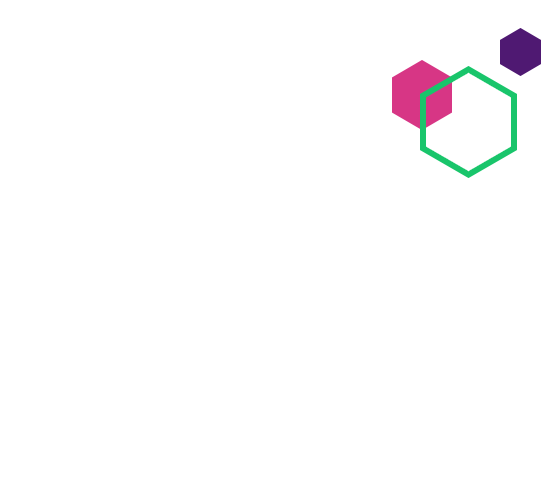 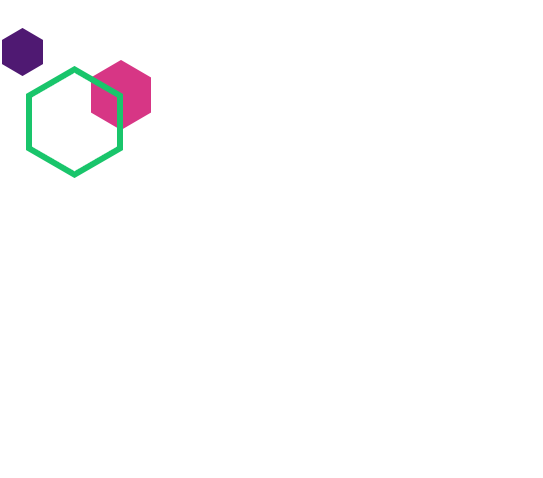 Ian Chapman is CEO of the UK Atomic Energy Authority and Head of the Culham Centre for Fusion Energy. He has held a number of international roles in fusion, including Chair of ITER international working groups. He has published over 110 journal papers, one of which was shortlisted for the Nuclear Fusion Award in 2013, and given 30 invited lead-author presentations at international conferences.